59 Chinese App Ban In India Including TikTok by Govt

written by The Tricks

The suggestion of the intelligence agencies on the ban of Chinese apps is also supported by the NSCS ( National Security Council Secretariat), which also detrimental to India ‘s security.

on 17.06.2020 govt of India has released the official memorandum which is given below`

Written in the order NO.2(01y2020-Pers.III  by Government of India in National Informatics Centre`

It is hereby directed to the Regional Executive and representatives of Google India Pvt Ltd. (Miss Neha Agarwal) and Apple India Pvt.ltd.(Mr. Anuj Kr Reddy) that as per the instructions of Ministry of Electronics and Information Technology Letter- 1919/3903/A Dated-17.06.2020, Under the Information technology Act 2000 Vol.2 Para -I and III the Government of India Instructs you to restrict the functioning of Chinese Applications from the respective stores with immediate effect Including the names listed here below as these apps are alleged to hold the privacy of the user at risk and is compromising the sovereignty of the Country.

And also copy to 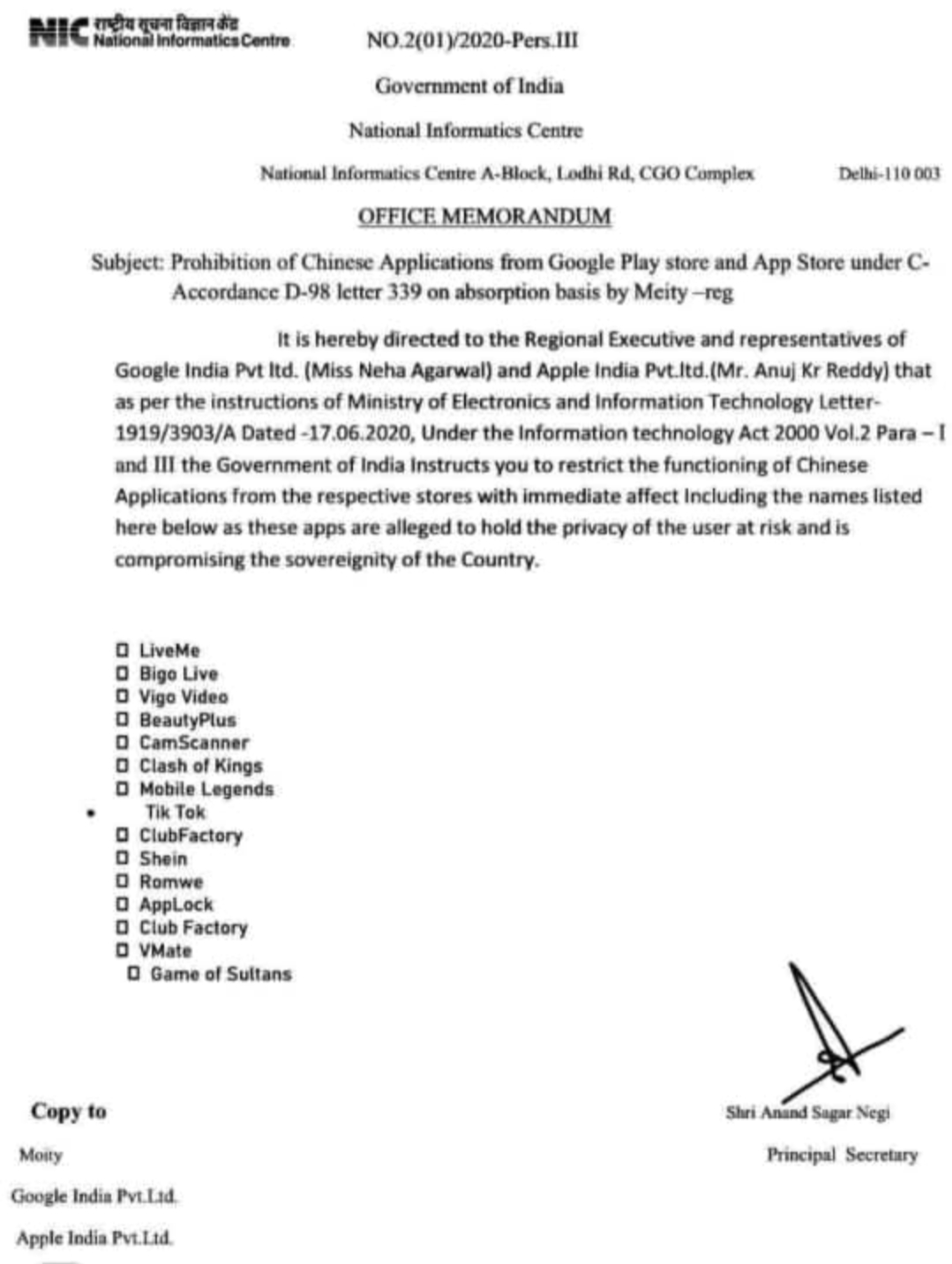 How To Remove Chinese App ?


How To Detect Chinese App ?

Install Chinese App remover or Chinese app detector app from play store or app store.
Then click on scan / Detect.
It will show you which Chinese app are you using in your mobile`

Which Apps Are Banned In India ?

Why Chinese Apps Ban In India ?

According to India Security Agencies, Chinese apps leak data from and take them outside. And also Chinese apps are not safe to contain spyware and malware.

How many Chinese are there in India ?

There are 59 popular Chinese apps are banned in India.

Is PUBG a Chinese Game ?

Player Unknown’s BattleGround (PUBG) is developed by a Korean game developer and PUBG Mobile is developed by Tencent which is a Chinese Game Developer. As far as the origin of the game is Korean, so it remains a Korean Game. 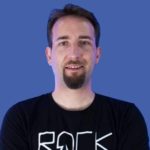 Actually PUBG is designed by Brendan Greene and developed by PUBG corporation in Korea. After few months PUBG Mobile was developed by Tencent which is a Chinese Game Development Company.

Hey readers if you get Chinese App Ban in India or any other Chinese App Alternative apps and I have not written them, please comment on below, I will update them.

How To Disable WhatsApp Notification

How To Send & Receive Android...